Moving from Conversation to Conservation & from Reports to
Action

ZOOM recordings are only available for those registered for the 2022 Indiana Water Summit. If you wish to view this content, please reach out to lisa@thewhiteriveralliance.org for information. 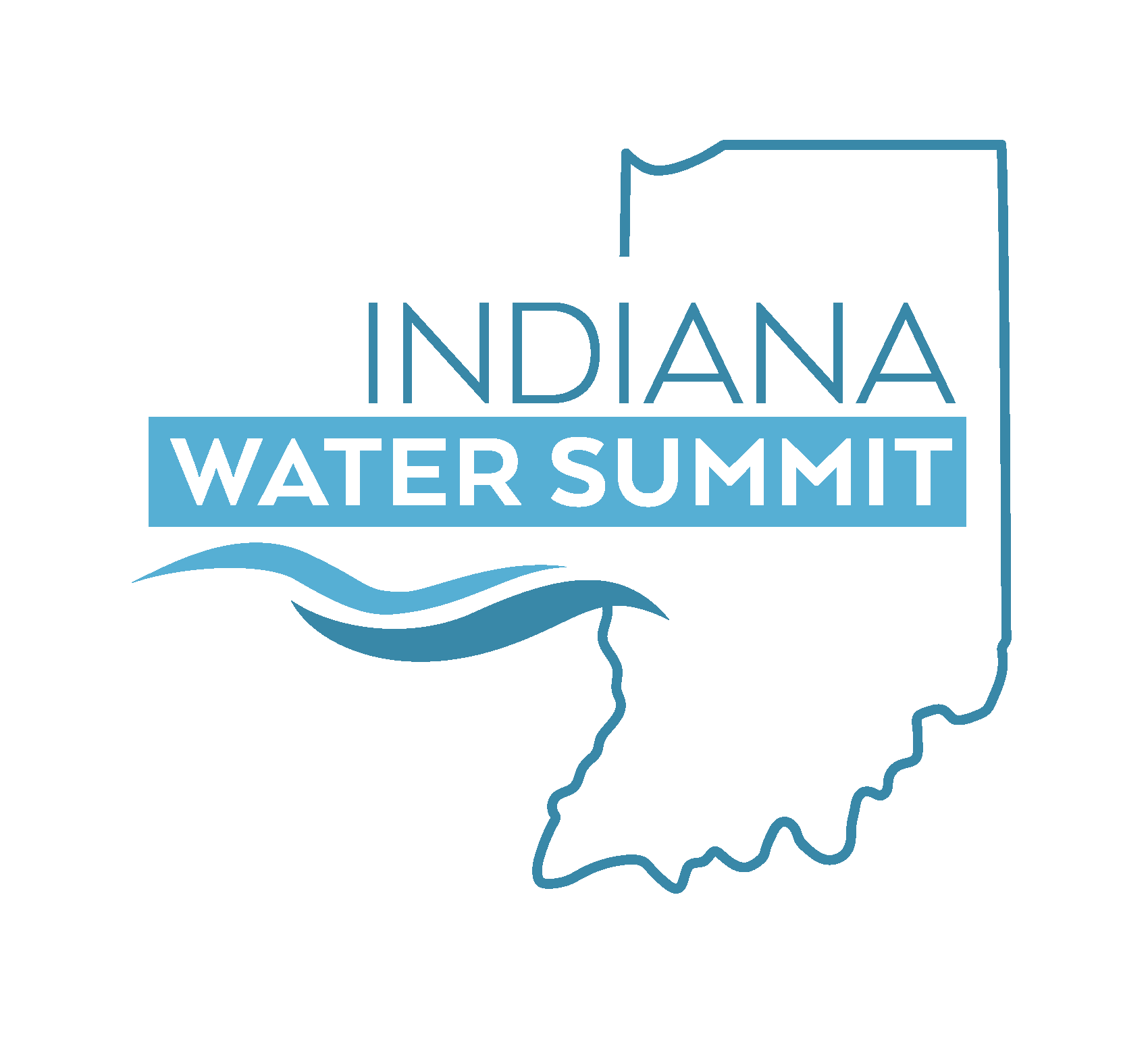